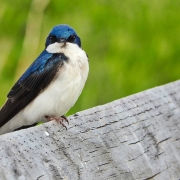 By December, it is not unusual to find people fatigued after the toil of the year, yet, this time around, there is also a prevailing sense of moral fatigue. How many more revelations of unethical conduct and practices can we absorb without becoming totally cynical about the moral fibre and ethical backbone of our country? We are in dire need of some good news, and I think there may be a sign of some on the horizon. 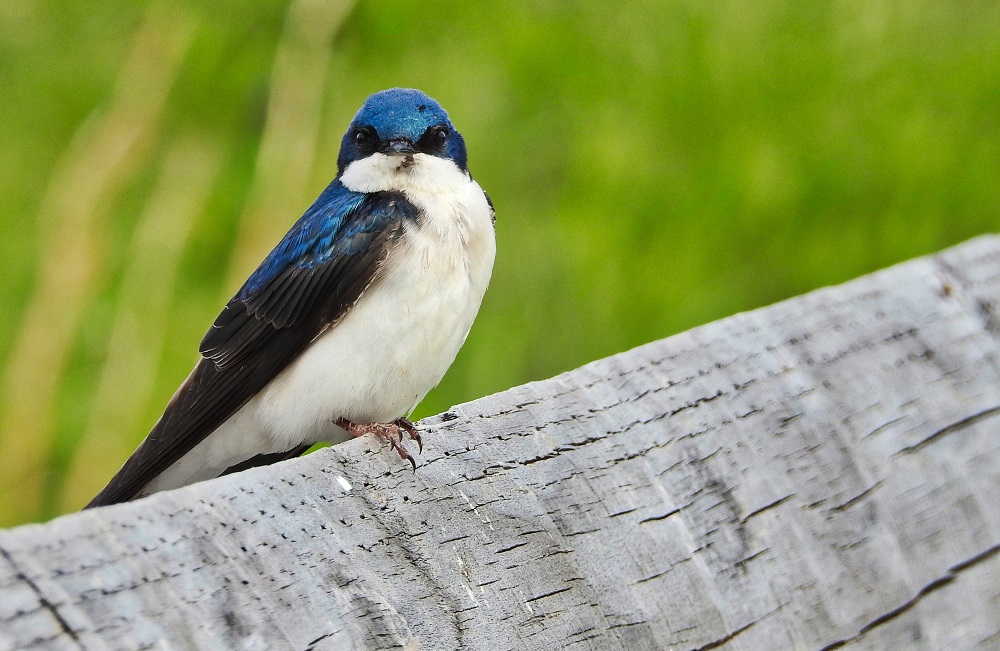 “A lot of the right ethical ‘medication’ has been administered in 2019,

and we might just have witnessed the first signs that it is having the desired effect.”

From an ethics perspective, 2019 has been a real annus horribilis, “a year of disaster or misfortune”, according to one definition. This year revealed the extent of unethical practices across some of the country’s institutions. That was what we asked for, and it is what we got, from the various commissions of inquiry – into state capture, into the South African Revenue Service, into the National Prosecuting Authority, and into the Public Investment Corporation. It is when considering these findings that one feels most disheartened.

And yet, rather than ending the year on this purely pessimistic and depressing note, it might be worth pondering the significance of a finding that has emerged in the most recent edition of the Corporate Governance Index (CGI). The CGI is an annual study that has been conducted for the last seven years by the Institute for Internal Auditors of South Africa among audit executives in both the public and private sectors.

Over the last seven years, there has been a steady decline in the perception of organisational ethics in the annual CGI. This is no surprise, as it mirrors similar findings related to perceptions of ethics over the course of the Zuma era. For example, over the last decade, South Africa dropped from 55th to 73rd position on Transparency International’s Corruption Perception Index’s ranking of least corrupt countries. Also, on the World Economic Forum’s World Competitiveness Index, South Africa dropped over the same period from 45th to 60th position. Indeed a sad, sorry and embarrassing tale.

But then, in November 2019, the South African Corporate Governance Index reported a slight improvement in the perceptions of organisational ethics in the country. This is somewhat startling, as it bucks the trend of recent years. Have we perhaps hit the bottom of the ethical free-fall that we were in? Is this the start of an ethical rebound, an early sign that we have started on the road to moral recovery?

I am convinced that there is reason to attach significance to this positive increase in perceptions of organisational ethics and ethical culture in South Africa. A lot of the right ethical ‘medication’ has been administered in 2019, and we might just have witnessed the first signs that it is having the desired effect.

Over the last year, we have heard more about the need for ethical leadership and ethical behaviour in both the public and private sectors than in preceding years. We have witnessed serious attempts to get to the bottom of the moral rot in key private- and public-sector organisations. We have seen that those in leadership positions responsible for corrupt and unethical conduct have been removed from office. We have also seen that diligent and transparent processes have been followed to replace those leaders with persons of integrity. We have heard from these new leaders that the integrity of their organisations is a high priority and that they wish to restore public trust.

And, although there has been a steady stream of revelations of unethical conduct emanating from the Zondo Commission, in particular, these are largely about incidents that happened under the previous administration. It is mostly old bad news and not new bad news. All these developments are positive.

It is for these reasons that I am optimistic that the slightly more positive perception of organisational ethics, reported in the 2019 CGI, might be an early indicator that the tide of moral integrity in South African organisations is turning. One swallow indeed does not make a summer, but then the presence of that single swallow might be an early indication of a change in the weather.

Important as a turn in ethical climate in South Africa might be, it is critical to realise that we need more than just a turn in individual and organisational ethics. Ethics is, undoubtedly, part of the ‘health cocktail’ that we need to restore trust in South African organisations, but so is competence. Straightforward, unglamorous, yet vital: without competence, positive change cannot take place. As King IV reminds us, good corporate governance is about both ethical and effective leadership. Ethical leadership, without the necessary competence, is not sufficient to provide the quality of leadership and governance that is required to address the daunting challenges that South Africa is facing on the brink of 2020.

Warren Buffet famously said that, when recruiting for new talent, one should look for three things in a person: intelligence, energy and integrity. He then added: “But if they don’t have the last one, don’t even bother with the first two.”

In a similar vein, it is safe to say that individual and organisational ethics is a precondition for turning the fortunes of South African organisations around, but we need more than that. We also need people with the competence and energy to drive the socioeconomic and environmental change that is so badly needed.

What stands in the way of building a professional public service?

Regaining trust is a long and arduous journey
Scroll to top