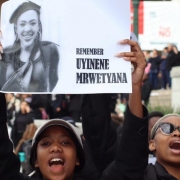 As a string of monstrous acts of gender-based violence dominate the conversation in South Africa, we feel a desperate need to see it end. To demand solutions. To say “enough is enough” – because it is. After a somewhat delayed reaction, President Ramaphosa said, “There is a dark and heavy shadow across our land. The women and children of this country are under siege. There is a very violent and brutal war underway against the women of South Africa”. He wasn’t wrong. 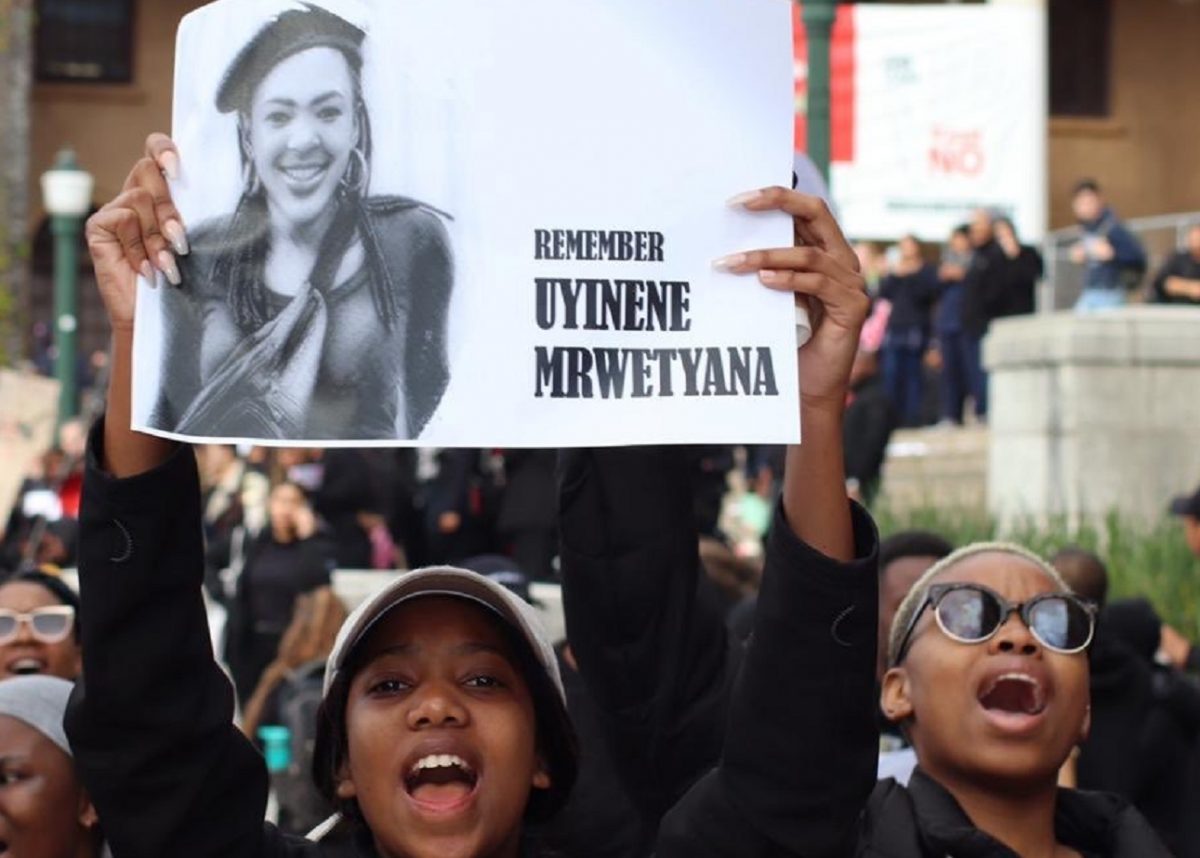 “With an increased sense of power, and a culturally-reinforced view that it is a good thing to exercise

your power as a man, the short step to violence is not hard to make.”

Many public commentators blame these horrors on the prevailing patriarchal society in South Africa, but what does that mean? Patriarchy is not an overt and carefully orchestrated project by men to dominate women. If it were, perhaps it would be easier to fix. Rather, patriarchy is a set of value judgements about who deserves to be powerful, and these judgements together form an invisible system that structurally oppresses women. People are born into it and unconsciously participate in it. Boys are told from an early age not to be ‘sissies’, fathers give their daughters ‘away’, and men buy their wives-to-be from the latter’s fathers. These are just some of the societal rituals that we – men and women – participate in, and therefore perpetuate. We need to instil in people – men and women – that compassion, empathy and responsibility are desirable values and stop holding up ‘macho’ or the ‘tough, silent type’ as the gold standards for maleness.

Acknowledging that patriarchy is something we all participate in, though, does not take away from the fact that the hard work to change has to be done by men. It is a male problem. Feminist theorists Bruce Kokopeli and George Lakey write that “patriarchy tells men that their need for love and respect can only be met by being masculine, powerful, and ultimately violent.” If we take this to be true, we can deduce that the underlying principle of patriarchy is fear – a fear of not being loved and respected. Over the centuries, this fear has manifested in dramatic behaviours such as the beating and raping of women, as well as in the more subtle power plays by men at home and at work. These behaviours have become acceptable in certain societies, but there is a sense, based on the massive response and protests, that this is changing in South Africa.

How should government respond? Ramaphosa stated that violence against women is not a problem of women, but a problem of men. He correctly described patriarchy as the dominant system perpetuating violence against women and children, but neglected to mention that patriarchy is part of a bigger  dysfunctional and violent picture, which has a number of contributing factors that government has failed to address. Violent behaviour is often caused by an interaction of situational and individual factors:  a person’s deprived socioeconomic status, often conjoined with the abuse of drugs and alcohol, contribute to violent behaviour. Long periods of unemployment increase fear and lower self-esteem. Drugs and alcohol decrease fear and increase self-esteem. With increased self-esteem comes an increased sense of power. With an increased sense of power, and a culturally-reinforced view that it is a good thing to exercise your power as a man, the short step to violence is not hard to make.

The government’s solution to gender-based violence is strengthening the criminal justice system, enhancing the legal and policy framework and ensuring adequate care, support and healing for victims of violence. These measures are good, yet they are reactive in nature, and sadly too late for the victims. Uyinene Mrwetyana, Leighandre Jegels, Jesse Hess and Janika Mallo are gone, along with thousands before them. Their families are left to mourn beautiful lives that could have been. So, proactive interventions are also required to change attitudes, and nothing is more proactive than education. Education from a young age plays an important role in influencing attitudes and values towards women, and not a second should be wasted ensuring amendments are made to the curriculum and teaching methods.

Yet there are problems with focusing only on education, because the positive results will manifest only in the coming generations, and it ignores the societal dimensions of economic deprivation and the abuse of drugs and alcohol. Government also needs to take responsibility and deliver on its promises of uplifting communities’ socioeconomic circumstances by creating more job opportunities and addressing issues contributing to the abuse of mind- and behaviour-altering substances. People with meaningful employment and a bright future will be less likely to give in to the fear-driven toxic behaviour that so often culminates in violence. Gender-based violence is not just a problem of men, but also a problem of a government that makes empty promises to the nation. Empty promises that have led to frustration and helplessness. Ramaphosa must stand by his own words: “The time for talk is over.” And the rest of us need to spend time and energy challenging the value and power structures that shape the damaging ways we interact across gender lines.

Liezl Groenewald is Senior Manager: Organisational Ethics Development at The Ethics Institute. She holds a Master of Applied Ethics for Professionals from University of Witwatersrand and is completing a PhD in Applied Ethics at Stellenbosch University.