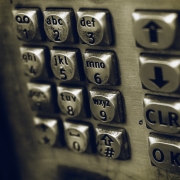 South Africans owe a debt of gratitude to a handful of courageous individuals who stood up against state capture and put their lives and careers in jeopardy. Without them, so much would have been allowed to continue unobstructed, and we would probably be living in a very different country today. Society owes them gratitude. Unfortunately, in many cases, the reality of their experiences has been far from rosy. 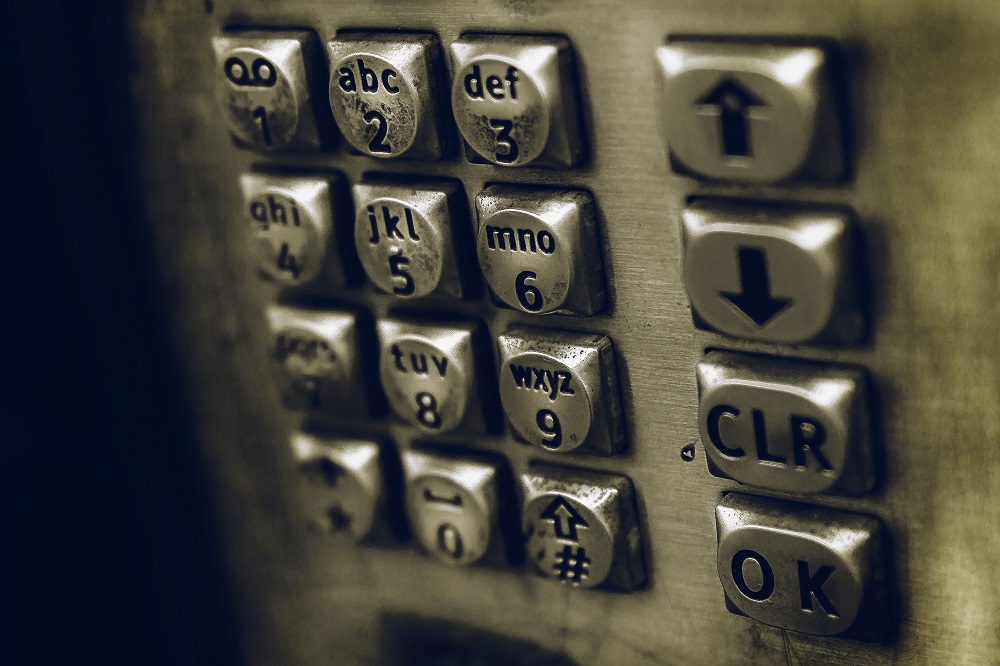 As the inquiry into state capture gets underway, it is important to reflect on the role played by some of the people who initially stood up for the truth, including Bianca Goodson (former executive of Trillian Capital Partners), Suzanne Daniels (former head of Legal at Eskom), Mcebisi Jonas (former Deputy Finance Minister), Vytjie Mentor (former ANC Member of Parliament) and Themba Maseko (former government spokesperson). They displayed moral courage by blowing the whistle on unethical and criminal practices that were undermining the values of our Constitution.

Their reports ultimately led to the (cliff-hanger) release of the State of Capture Report by former Public Protector Advocate Thuli Madonsela, the historic document which (finally) led to the current inquiry being instituted. For that we should thank and celebrate them. But the question must be asked: was it worth it for them on a personal level?

Speaking at the 10X Daily Maverick Media Gathering in Cape Town on 15 August 2018, Bianca Goodson described how, after blowing the whistle, the personal strain led to her marriage falling apart and she considered taking her own life.

Suzanne Daniels received death threats and was harassed on the road. “Life became about security,” she said. She was the subject of disciplinary action at Eskom and was fired for misconduct. She continues to contest her case.

On 24 August 2018, Mcebisi Jonas testified at the state capture inquiry that, “Mr Gupta said if I ever suggested that this meeting happened, they will kill me”, referring to the now-infamous meeting where he was offered the position of Finance Minister in exchange for a R600 million bribe.

Whistle-blowers have to become whistle-blowers. Before that, they are just ordinary people who get triggered by some event that shakes their loyalty and stirs feelings of betrayal by their employer or colleagues. It is an intensely personal experience that inevitably involves the whistle-blower’s own values.

People who become whistle-blowers are not only able to recognise ethical misconduct for what it is, they also consider it their duty to report it. Most people can do the former; not many of us follow through with the latter.

Often, whistle-blowers believe that their act of courage is a way of re-asserting their own values, and that it will make a positive difference. Many in fact expect to be seen (and even praised) as a loyal employee who has the interests of the organisation at heart.

Unfortunately, many employers and members of society don’t see it that way and are unappreciative of the role played by whistle-blowers in upholding the ethical standards that are professed in company codes of ethics and, indeed, in the South African Constitution. Whistle-blowers often become victims of smear campaigns perpetrated by senior people to discredit and isolate them, they are ostracised within the work and even social environment, threatened, viewed as permanently unemployable, accused of treason, labelled as traitors and, in general, suffer an assault on their credibility. This can have extreme negative emotional consequences, such as depression and suicide.

“To be a whistleblower,” writes C. Fred Alford, “is to step outside the Great Chain of Being, to join not just another religion, but another world. Sometimes this other world is called the margins of society, but to the whistleblower it feels like outer space.”1

Bianca Goodson likely went through this experience of alienation, as she said that she started hating herself and questioned what she had done.

Organisations and society at large are dependent on employees to report observed transgressions of expected ethical standards in order to create a just, fair and prosperous South Africa. “Basically, whistle-blowers are the ones who tell us what’s wrong in the world,” said Gabriella Razzano, executive director at Open Democracy Advice Centre, also speaking at the 10X Daily Maverick Media Gathering.

Organisations are legislatively compelled to provide formal safe reporting mechanisms to employees that are supported by whistle-blowing policies. The latter must be aligned with the Protected Disclosures Act, the Companies Act and other relevant legislation, and – most importantly – must provide assurance of protection. Guarantees must be given that the organisation will not ‘shoot the messenger’ so that whistle-blowers have the opportunity to be heard without putting themselves or their families at risk.

However, having avenues for reporting is not enough. Employees need to be made aware of the importance of reporting observed misconduct, the resources available for reporting, and the behaviours the organisation considers to be wrongdoing. Not only will this facilitate reporting, but employees will become more attuned to ethical conduct.

The same applies to organisational leadership, but to an even greater degree. Any executive should know that, according to PWC’s Global Economic Crime and Fraud Survey 2018, 77% of South African companies have experienced economic fraud. This underlines the fact that it is strategically critical to have safe reporting mechanisms in place. Reports received have to be taken seriously, investigations must be conducted, and corrective steps actioned. Victimising the whistle-blower should not be considered an option.

Whistle-blowers should be celebrated – as they are in many contexts. It requires courage and determination to do what they did. Sadly, they have suffered personally for their actions and probably do not feel like the heroes that they are.

Liezl Groenewald is Manager: Organisational Ethics Development at The Ethics Institute. She holds a Master of Applied Ethics for Professionals from University of Witwatersrand and is completing a PhD in Applied Ethics at Stellenbosch University.