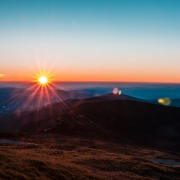 When Cyril Ramaphosa was sworn in as the new president, the country was awash with so-called “Ramaphoria”: feelings of hope, optimism and relief. Even the rand traded stronger on the back of the surge of confidence. It certainly did feel like a new beginning – a “new dawn”, as it was coined – when the country would see progress and the eradication of societal woes. Fast-forward to this side of his first 100 days in office, and it seems that the euphoria has deteriorated significantly. Why? 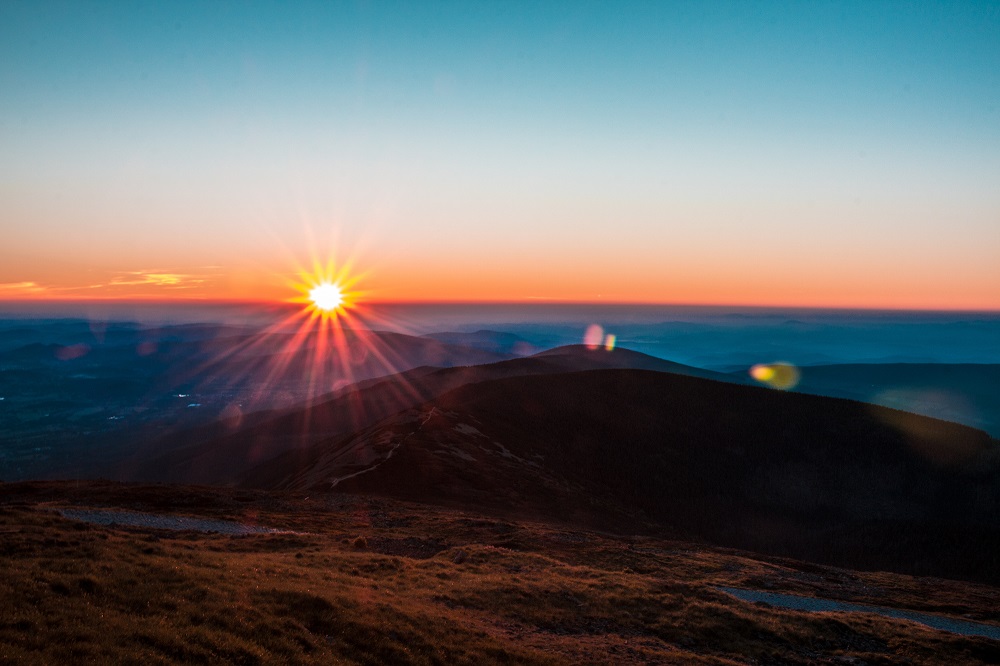 “Scandals have eroded trust in both sectors, and it is hard as a society not to feel short-changed. Again, this

is not conducive to the actualisation of a credible social contract.”

Many of President Ramaphosa’s utterances and cautious actions should inspire confidence that positive change is underway, including his emphasis on the “social contract”, his decisive steps at SARS to restore tax payer trust in that key institution, and his collaborative approach to the extremely charged land question. He has not been idle. And yet, there has been a gradual erosion of the optimism felt in February, as a sceptical and almost pessimistic tone has largely come to characterise the public narrative. Perhaps the hard truth is that our conscious and subconscious trust issues are more deeply entrenched than we would like to admit.

Unfortunately, the rosy idea of a new dawn is in stark juxtaposition with the reality of a country facing calamitous challenges socially, politically and economically. Perhaps our euphoria was due to the fact that we longed for a beacon of hope, a saviour from our deep-rooted troubles. As the saying goes: it takes years to build trust, seconds to break it and forever to rebuild it. But were we ever a trusting nation? Our expectation of our new president is a heavy one: we have pinned our hopes of a transformed society on his shoulders, forgetting that to rebuild a nation every person must play their part and that takes time.

Our trust issues are not in the least unfounded. As a society, we have endured many actions that have repeatedly broken our trust. For the social contract to work, government must deliver quality services; however, almost daily we learn of some or other protest action as a result of a lack of service delivery. As a pressing example, the public healthcare system has become notorious, particularly in certain provinces, where stories about suffering and even death due to negligence are not uncommon. Furthermore, revelations of state capture have brought to light just how much public trust (and public money) has been misused, in a grand project aimed at enriching the lifestyles of a few. Such abuse is simply not compatible with a credible social contract – the two cannot coexist.

The private sector does not inspire much confidence either. We put our trust in organisations who we believe will have their stakeholders’ interests at heart, but we are confronted with stories of (among others) Steinhoff’s brazen misuse of funds entrusted to them, and KPMG’s failure of governance. VBS Bank was initially a success story, but has also been headlining for the wrong reasons.

These and other scandals have eroded trust in both sectors, and it is hard as a society not to feel short-changed. Again, this is not conducive to the actualisation of a credible social contract.

On the positive side, there have been encouraging strides made in the public enterprises portfolio under the new leadership of Minister Gordhan. The emphasis on capable oversight at the board level of state-owned companies is most welcome. We can also acknowledge that the emphasis on governance and ethical leadership in the Fourth King Report on Corporate Governance for South Africa bodes well for decision-making processes in private companies. In general, across public, private and parastatal contexts, more stringent oversight processes are required, in the hands of individuals who actively ask whether societal interests are being served in the best possible manner.

There are many social ills that fuel our mistrust as a society and, therefore, a great deal needs to take place to build public confidence through better transparency, continuous monitoring, accountability and repercussions for transgressions. Having a president that understands these fundamentals is critical, and we are certainly in a better position than we were a year ago. However, we need to regain trust that the individuals (in the public and private sectors) who handle our interests and provide services not only understand these fundamentals but strive to achieve them. Maybe, by so doing, a new dawn could indeed be on the horizon.

Thobile Madonsela is an Associate Subject Matter Expert at The Ethics Institute. She holds an Honours Degree in Public Management and Governance from the University of Johannesburg. She is currently studying towards a Master of Applied Ethics at Stellenbosch University.

Conference reflections: ethical conduct can be changed
Scroll to top