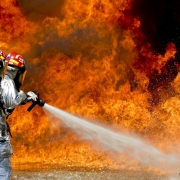 by Prof Leon van Vuuren | Published on 25 October 2017 for The Ethics Institute monthly newsletter, along with a press release version

Recently, several prominent and previously reputable organisations have experienced ethical failure. These include Volkswagen, Ford, KPMG, McKinsey, SAP in the private sector, and state-owned companies like Eskom, Transnet, Denel, SAA and others who are implicated in state capture. Irrespective of how such organisations are impacted financially – for example, loss in share price and decreased market capitalisation – there are also widening circles of financial and psychological damage to stakeholders.

This phenomenon, known as ethics fallout, results in loss of investor confidence, leadership disarray, uncertainty and shame among employees, and customer distrust. The trust crisis that is triggered by such ethics fallout cannot only set back an organisation seriously, but can indeed result in its demise. What, if anything, can be done to stem the damage before it leads to organisational disintegration? 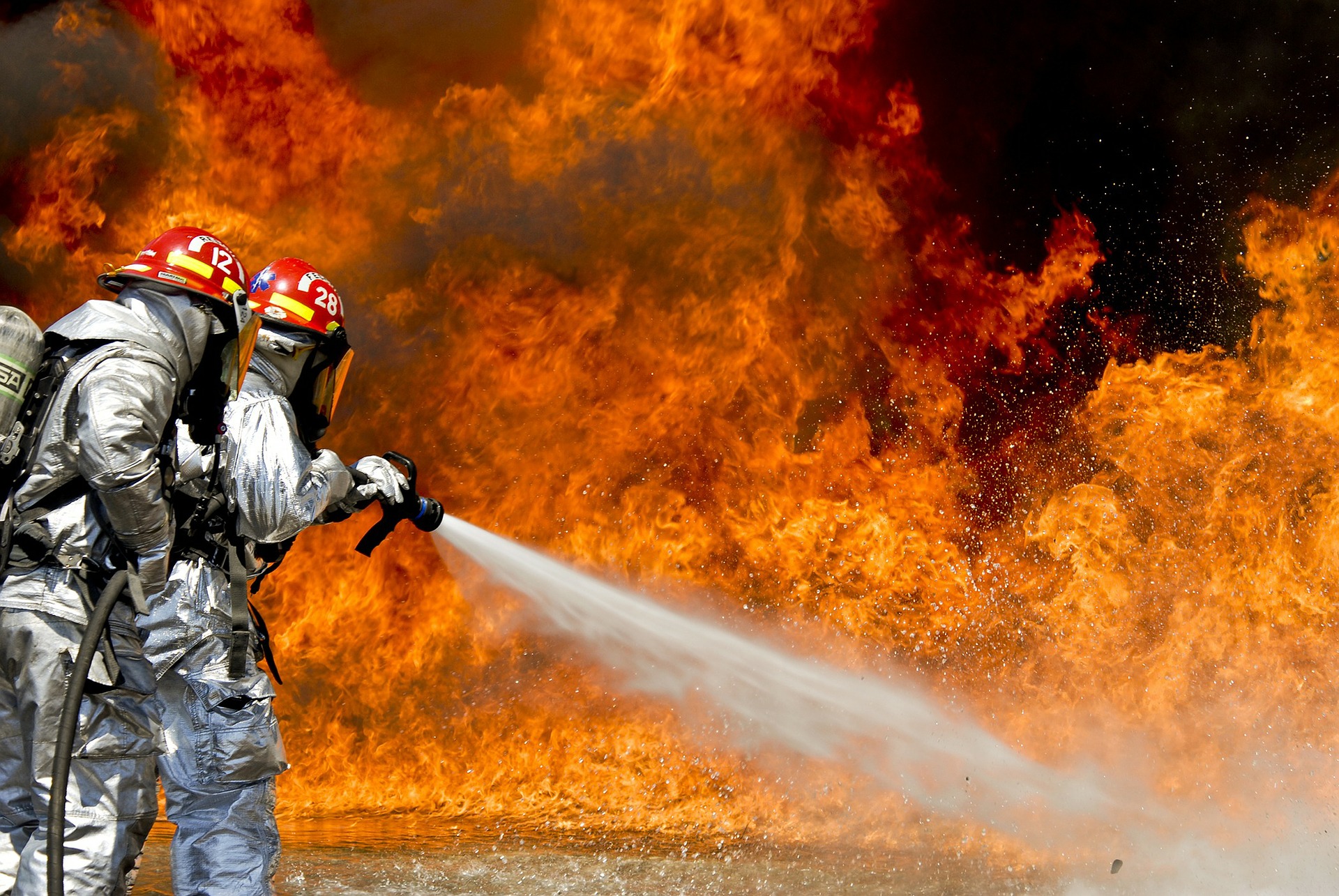 Typical reactions that do not help at all

Organisations tend to react to ethics fallout by adopting one of two natural threat responses: fight or freeze.

Organisations that fight feign disbelief and react aggressively or defensively to allegations. There are usually sweeping denial statements and sometimes even threats of legal action against the ‘rumour mongers’, be it the media or competitors. Suppliers or vendors are often blamed (which simply shows that the organisation outsources not only certain services, but also its ethical responsibilities), or a fall guy resigns (is ‘asked to resign’), often with a lucrative golden handshake. An attitude of ‘let’s ride out this storm, it will blow over’, prevails.

Organisations that freeze show little reaction. Typical responses are ‘no comment’, ‘we are investigating these allegations’, ‘the matter is sub judice’, ‘we are innocent until proven guilty’, or ‘we are seeking legal advice’. Such an ostrich mentality results in increased distrust among stakeholders and perceptions that matters will be swept under the carpet. These organisations also attempt to ‘ride out the storm’.

Both fight or freeze reactions cause unnecessary delays and uncertainty at a time when it is crucial to regain the lost trust as speedily as possible. The fact is that inertia to react casts even more suspicion and leaves organisations open to speculative journalism and rumour mongering. This is magnified to an extraordinary degree by online media, where a million uninformed voices are waiting and willing to draw unflattering conclusions based on scant information. The embarrassment is made worse when previously loyal investors and business partners turn their backs on the organisation, often basing their decisions on impulse and not wanting to be ‘caught on the wrong side of history’. Talented employees jump ship and often join the ranks of competitors.

The fact is that bad things can happen to good companies. Sometimes, the culprit is a rogue or bad apple in a high-risk position, and the ensuing disaster comes as a genuine surprise. Sometimes, though, this is not the case. The crisis is by and large the result of years of collective wrongdoing in small proportions, the sort of wrongdoing people often call ‘the nature of business in this industry’. A single major incident is usually triggered by the culmination of past wrongs, like thousands of tiny termites that eventually bring the forest giant crashing to the ground. A lack of ethics awareness and neglecting to recognise and deal with ethical challenges in a proactive and timely manner cause organisations, albeit seemingly quite suddenly, to become sick. Such organisations’ systems are inadequately ethically immune.

Organisations – and, more importantly, the people in them – go through severe shock and trauma when they experience intense reputational damage. They often panic, and react slowly or chaotically while trying to establish the truth. There should be a way to avoid the unnecessary extra damage the delay and uncertainty cause. The way in which the organisation responds to the original ethics fallout is often more scandalous than the scandal itself.

Disaster management plans contain very specific procedures, one of which is encouraging everyone to meet at a pre-determined assembly point to regroup. But there is no such assembly point for organisations that experience ethical failure and resultant fallout. Most organisations simply do not have contingency plans for ethics disasters.

There is, in every crisis, a small window of opportunity to minimise damage and to regain trust. As such, there is a crucial time period between disaster and fixing or healing that should be utilised. The way organisations manage this time period will determine the extent and longevity of the reputational damage.

It is crucial that organisations deal with, and are be seen to be dealing with, the failure swiftly and assertively. Facilitating proper reactions to ethical failure demonstrates accountability. This requires a firm and reassuring leadership stance and action, as opposed to being defensive or silent. In this phase, there is often a tussle between legal advisors who want to prevent the leadership from making self-incriminating public statements, and leaders who understand that they need to communicate honestly and openly if they wish to regain lost trust.

An ethical failure contingency plan should consist of predetermined approaches and actions, with the following steps:

A plan that contains these actions will not guarantee positive consequences, but may go a long way to stemming the haemorrhaging of stakeholder trust. It could also provide a solid basis for the long healing process to begin.

Prof Leon van Vurren is Executive Director: Business and Professional Ethics at The Ethics Institute. He holds a Doctorate of Industrial Psychology from the University of Johannesburg.

EO 772 Vernall MullerSurvey feedback and next steps
Scroll to top