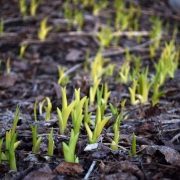 by Prof Deon Rossouw | Published on 25 August 2017 for The Ethics Institute monthly newsletter, along with a press release version on 28 August 2017

Ethics is a precondition for safe, just, and prosperous societies. This truism has been proven with the current siege of South Africa by state capture. If ethics is not embedded in society and in organisations, the inevitable result is a breakdown of prosperity, justice and safety. We saw this happening to South Africa under Apartheid, and we are seeing it now again with state capture. 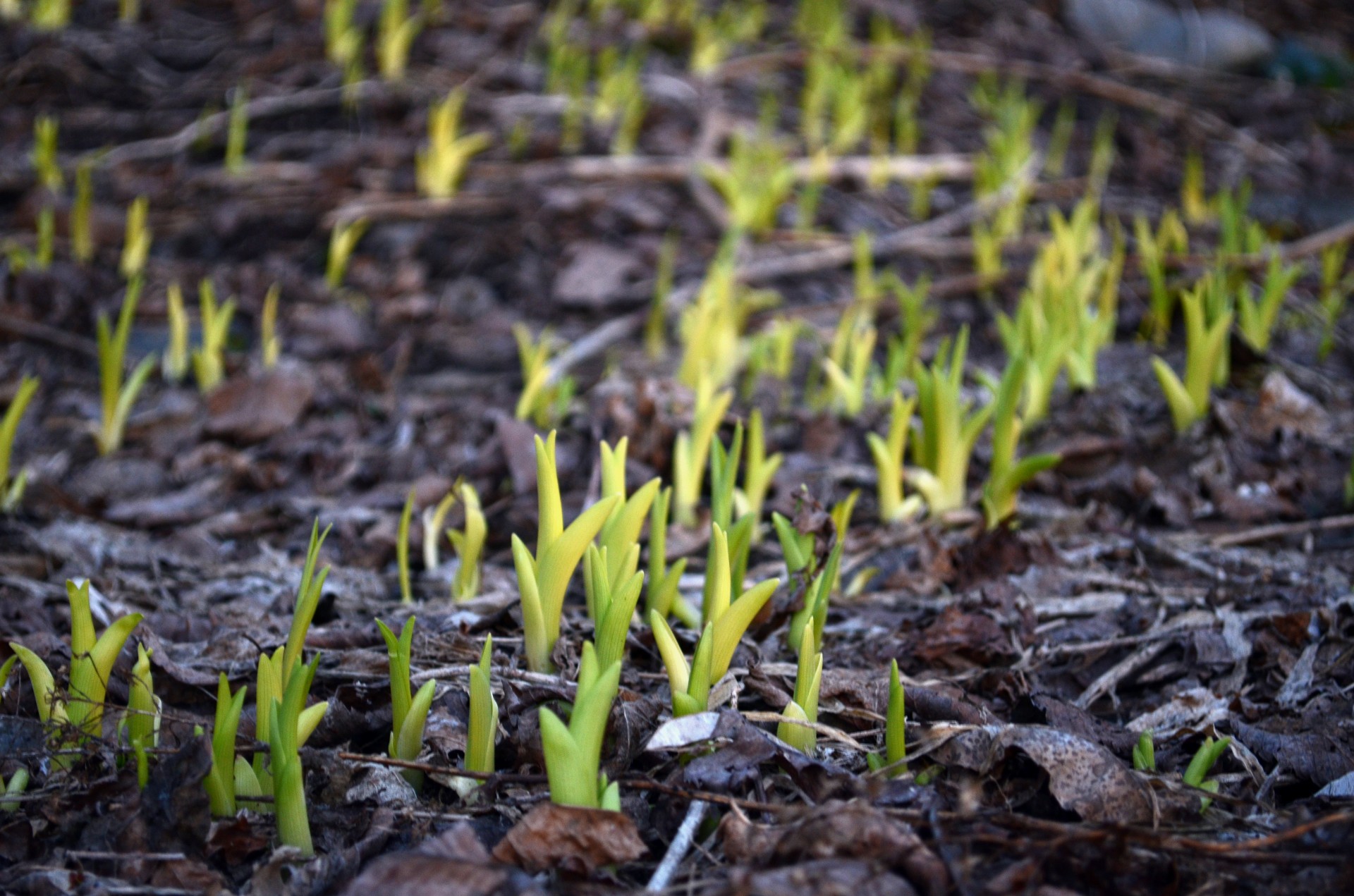 Immoral states, companies, and public institutions bear the seeds of their own downfall. This is becoming ever more evident with the implosion of state capture that has already started. In the private sector, we have already witnessed the voluntary or forced departure of persons accused of abetting state capture in companies such as KPMG, Alexander Forbes, SAP, Bell Pottinger and others. Furthermore, in the public sector, senior executives have started to vacate their positions in state-owned enterprises such as Eskom, Transnet, Prasa, and SABC, and others are likely to follow soon. There is no doubt in my mind that this implosion in both the private and public sectors will come to its logical end, and the country will step into a new era.

will come to its logical end, and the country will step into a new era.”

At the dawn of this new era, organisations in both the public and private sectors that lost their reputation, as a consequence of their involvement in state capture, will have to start the long and arduous journey of regaining their legitimacy, as well as the trust of their stakeholders. Regaining trust requires organisations to demonstrate three main qualities: openness, competence, and integrity.

Secondly, organisations must demonstrate that they are competent in delivering their mandate to society. The trust of society in the affected organisations has been depleted because these organisations failed to deliver on their mandates – and thus broke their promise to stakeholders. Being ethical is not enough to restore trust. Ethics has to be complemented with competence. The very first principle of the Fourth King Code on Corporate Governance states that leaders and governing bodies should be both ethical and effective. Ethics without effectiveness is not sufficient. To regain trust, organisations should visibly demonstrate that they are competent to deliver on their mandates. This not only requires having the right people on board, but also having a sound work ethic that is not derailed by conflicts of interest.

Thirdly, organisations must display integrity. That means that they must commit themselves to well-articulated ethical standards, and must be seen to adhere to these standards. People only trust other people and organisations who predictably adhere to clear ethical standards. Unethical conduct alienates people who are affected by such conduct, and it fuels suspicion and mistrust. For organisations to restore trust in their integrity, they will have to demonstrate that ‘what we say’ is the same as ‘what we do’. It is therefore imperative that organisations and their leaders are seen to be sincere, respectful and fair in their dealings with stakeholders.

Trust can be lost quickly and easily – as we have witnessed once again with organisations involved in state capture. Restoring trust is a long process that requires patience in the process of slowly recovering lost ground. But above all, restoring trust requires committed and courageous ethical leadership.

A nation starved of justice
Scroll to top